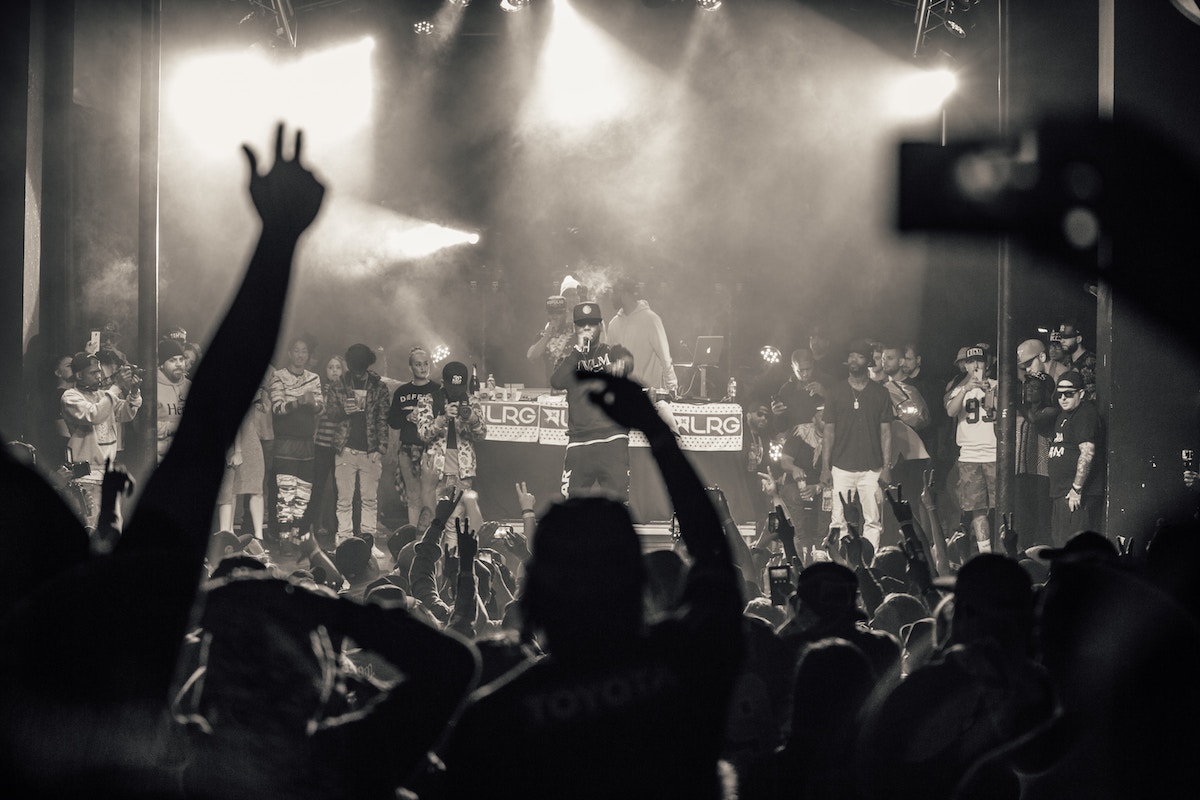 The music industry is rightly criticized for a lot of terrible things, like callous exploitation, unfettered greed, and a complete disregard of ethics and humanity. But you can’t deny that it is really good at creating icons and building a fanbase that can be devoted to the point of insanity. We all know about the BTS Army, but they’re not the only fandom out there that will follow rock stars around and do all kinds of crazy things to get their attention.

It’s no surprise that the music industry spends a lot of time on building a fanbase. Fans don’t just consume your products, they also form a secondary wave of marketing that can be just as effective (or even more effective) than the first wave.

One of the basic strategies that the music industry uses when it comes to developing a fanbase is the singles release schedule. When an album is completed, there are a lot of meetings about which singles to release and in which order. The artists sometimes think they have a say in this, but usually they’re persuaded by their managers or A&R reps to listen to the label because the singles release schedule is so important.

Timing is key to building a fanbase

You may be wondering what a singles release schedule is and why it matters so much. Before an album drops, the label will release at least three singles, ideally spaced out to allow for maximum impact. Of course, an artist who flops most likely won’t get past two and an artist who is successful might get more than three.

You may be wondering why the music industry has decided that it takes three singles when it comes to successfully building a fanbase. The answer is that three is the most efficient way of targeting different groups of people. Each group creates hype and momentum that can be used to bolster the next group. It’s crazy how simple this is but how effective it is at building a fanbase. 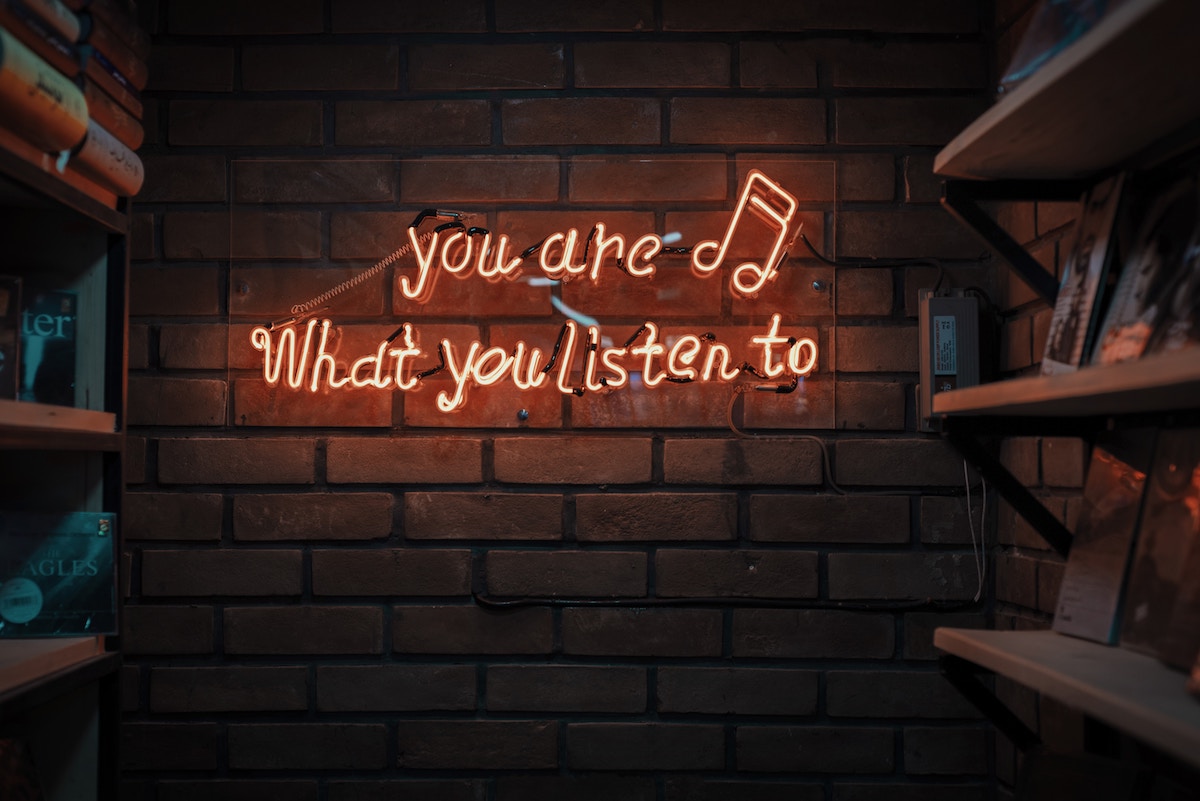 Single number one: building a fanbase of core believers

The first single is inevitably the one that represents the artist the most. If the artist’s brand is violence and anger, then you want to lead with the hardest song on the album. Same if they’re a death metal band. If they’re wispy indie musicians, you want the quirkiest song. If they’re a power diva, you want the song that shows off their voice best.

The goal of the first single when it comes to building a fanbase is to target the people with the strongest emotional connection to the artist—the core believers. Now: most artists will have toured for years before signing to a major label, and during this time, they will have built up a core group of fans that have seen them perform live. The first single is for those people. Think of it as a reward for their loyalty and a reassurance that despite signing with a major, they’re still the same artist.

The people who comprise your core group of believers are sometimes called early adopters. They’re often your most loyal (and sometimes more critical) supporters, the ones who invest a lot of emotional energy in you because they’ve been with you from the start. They’re the first people who started buying your products because they believed in the quality or they’re the first people who started reading your blog and refresh a hundred times to see if there’s anything new. This makes them your biggest and most powerful advocates and the word of mouth that they create is one of the most powerful tools you have.

Building a fanbase always starts with this core, and your first wave of marketing needs to build a connection with them by showing you at your most authentic.

While labels care that first singles chart and become hits, they’re often more concerned about the singles charting in the niche charts: country music, R&B, rap, dance. Once the artist is established there, then the focus turns to building a fanbase outside of the core believers: the converts.

The second single is a more radio-friendly version of the artist’s music. It’s more pop and is definitely catchier—something you can sing along to. The accessibility means that people who are somewhat interested in the genre but aren’t hardcore fans, or even people who have never heard this type of music before but like listening to music, are eased in.

Think of it as sugar and milk in coffee. Some people like their coffee as black and pure as possible, but most people like to add sugar and milk. But what’s important is that at the end of the day, they’re all still coffee drinkers. 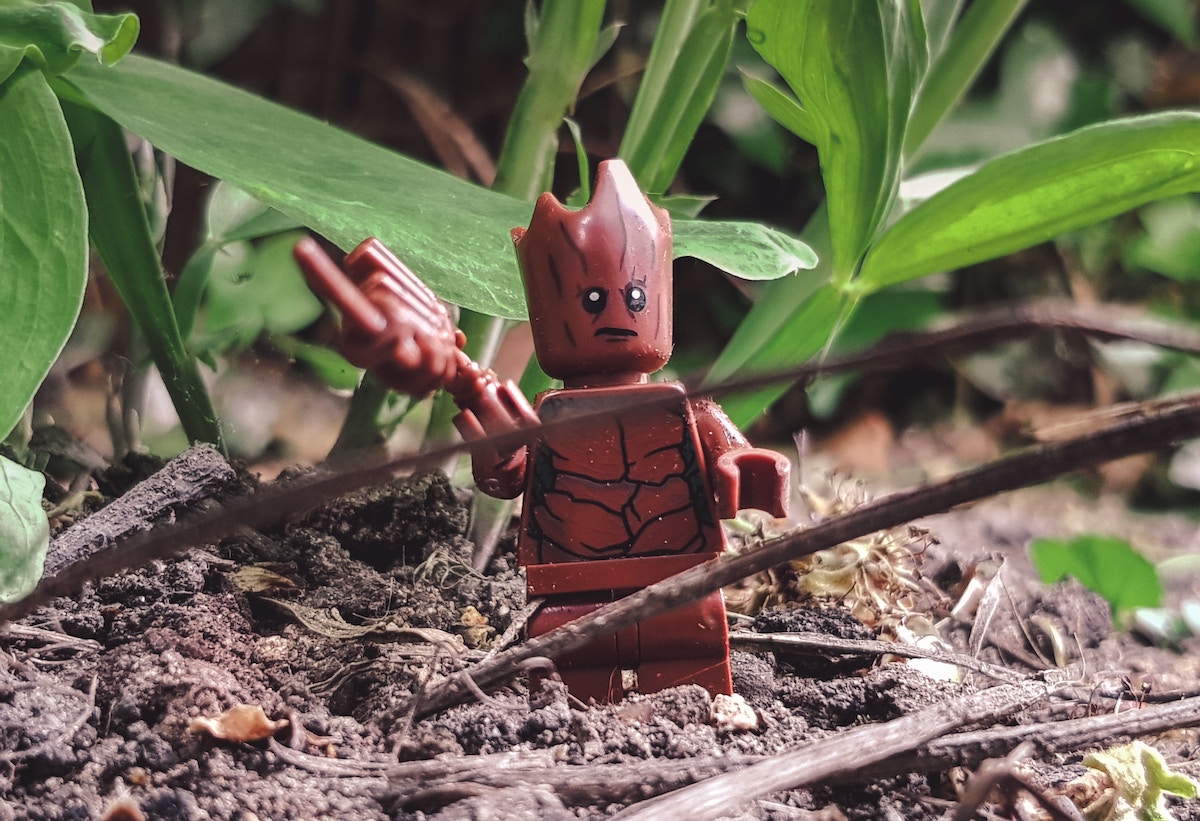 You don’t need to produce a different product or service when building a fanbase of converts, but you do need to think about how you can refocus your marketing. A good marketing strategy that illustrates this is the one used for the film Guardians of the Galaxy.

Unlike most other superheroes, the Guardians are fairly unknown. This meant that the first wave of marketing targeted believers like comic book readers at places like comic book conventions. Once the excitement was built up by the core believers, marketing shifted to presenting the film as an action comedy with heart.

They managed to attract the converts who may not be comic book enthusiasts but enjoy watching the occasional superhero movie and most importantly, want to have a fun experience at the movies. The hype from the core believers meant that there was plenty of content online praising the film, which sealed the deal for the converts.

The third single is usually the most commercial one out of the album. It’s usually a ballad because these usually get the most play. Think of how many incredibly popular songs are ballads like “My Heart Will Go On” or “Hello”. Even the most gangster of rappers guest on ballads. Ballads are the pumpkin spice lattes of the music world, and if you get the third single right, you have a genuine hit on your hands and will sell tons of records.

This doesn’t mean that everyone loves ballads or the third single, but there’s a larger pool of people who aren’t core believers or converts who have fear of missing out (FOMO). They may not like the truly authentic stuff but because they see that something is popular, they will rush to support it. To truly be a success, you need to reach these people too. 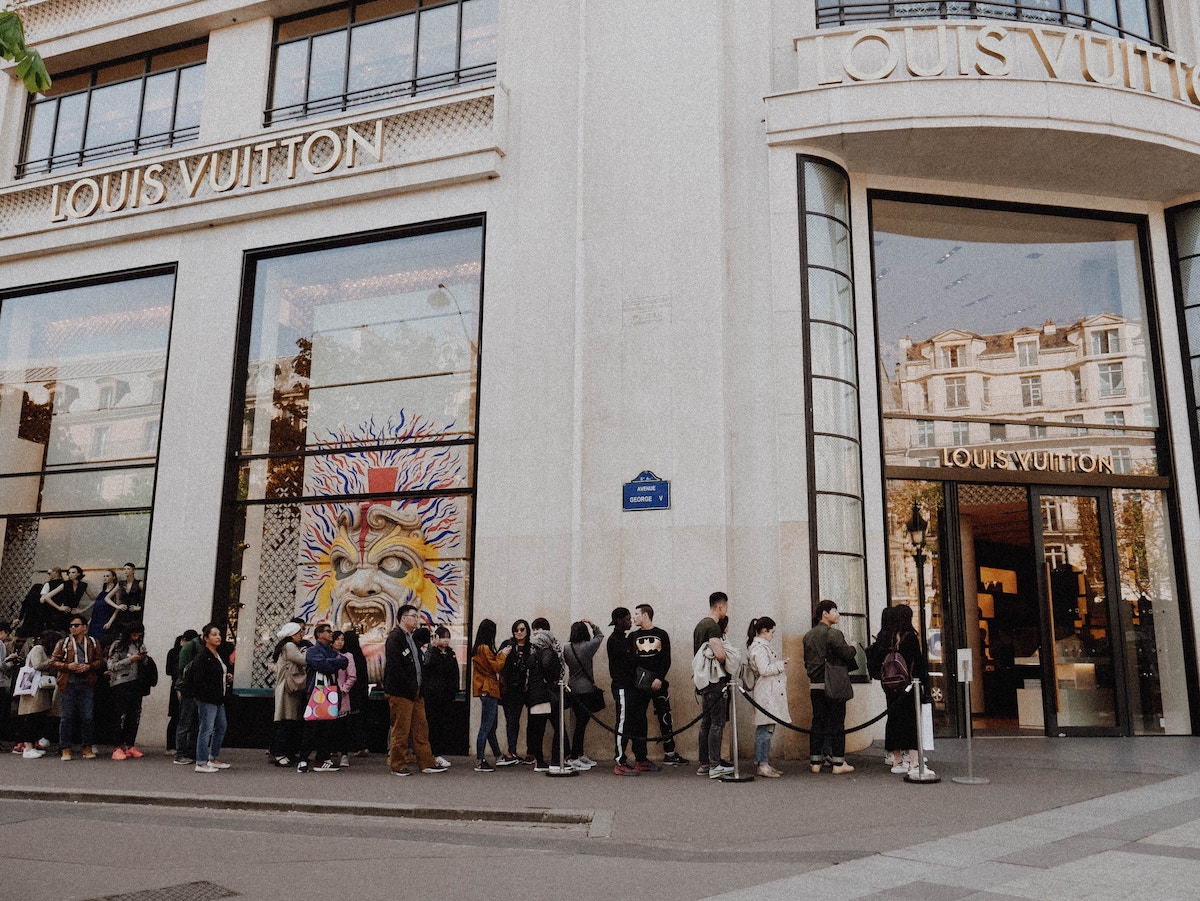 Building a fanbase of FOMOs relies on a strong foundation of core believers and converts. You need the hype, the word of mouth, and the excitement in place before these people will even notice you.

A lot of the time, the strategies you use will lean on your popularity—this is when the “Number one box office hit” or “Oscar-nominated film” come in. Ubiquity is also key for the FOMOs. The more places you’re featured whether online or offline, the more chances you have of getting FOMOs to support you. If you can get the approval of another FOMO-loved brand or spokesperson, you’re also more likely to do well with this group. This is why some celebrities curate their images so zealously in order to stay in the good graces of the FOMOS.

What you should remember is that people aren’t FOMOs all the time. The same person who is a FOMO when it comes to something like basketball may be a core believer or convert of something else like makeup. This is why you need to understand and build believer profiles, and why companies are so intent on collecting data. But that’s another post for another time. 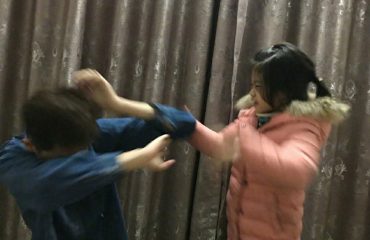 Use narrative in social media marketing with this easy guide 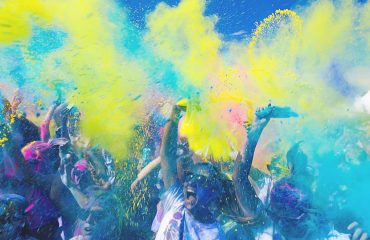 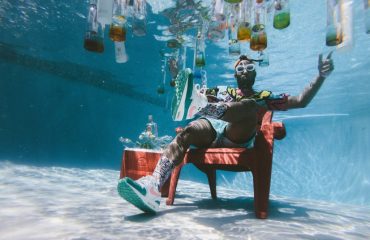