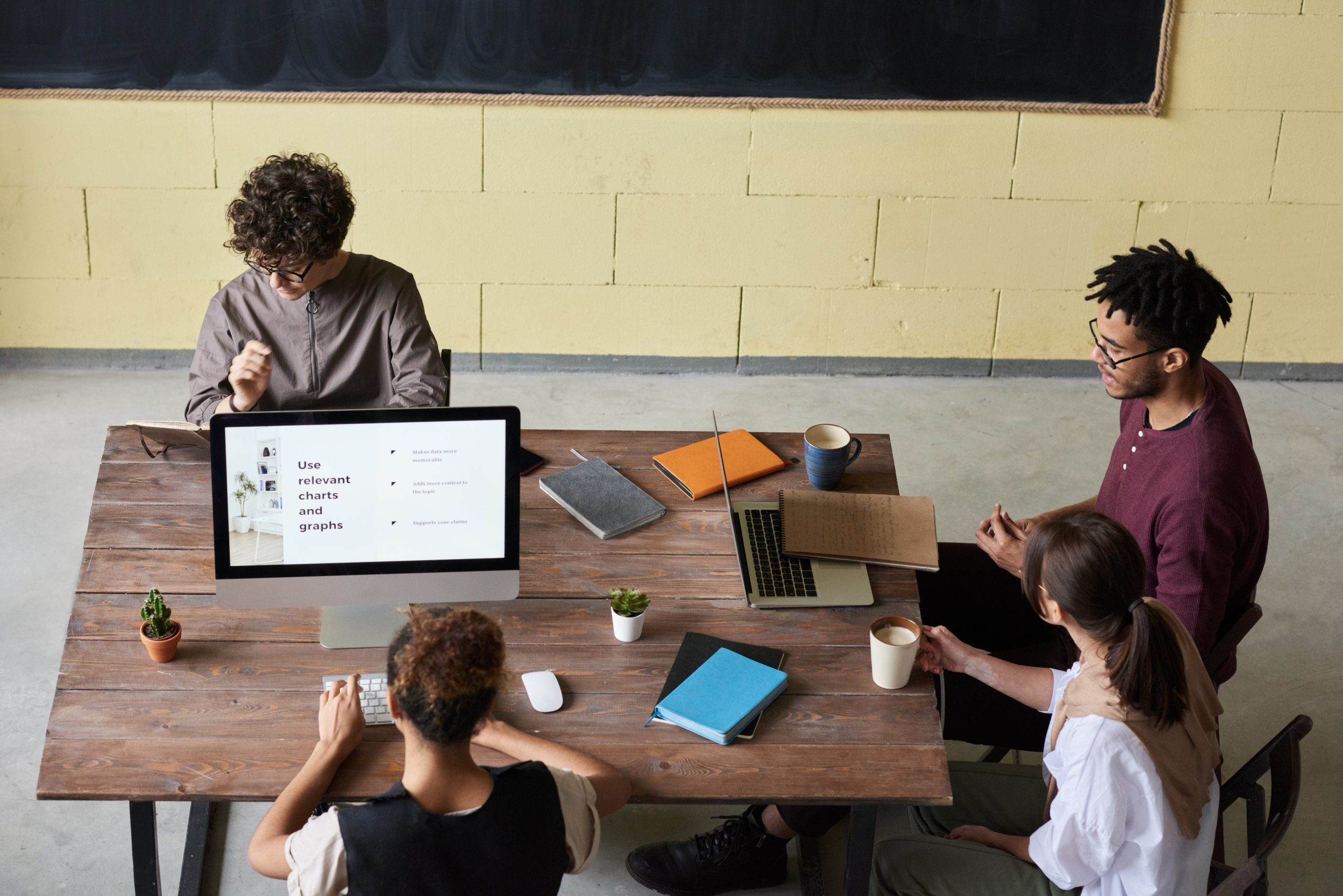 There are so many things I wish I’d known before starting my Ivy League MFA in Creative Writing at Columbia University. Right before I started the program, I worked in the admissions department at the Faculty of Dentistry at the University of British Columbia. On my breaks I would figure out ways to game the housing system to get the best apartment and examine financial aid options to supplement the tiny fellowship I’d been offered. I had money on my mind.

I was pretty clueless and spent most of my preparation time trying to figure out if I could have a mattress delivered to my unfurnished apartment on the day I moved in. I’d been assigned a Columbia MFA international student advisor (who, some years after graduation, won the Man Asian Literary Prize for his debut novel) and I’m pretty sure all I asked him over e-mail was, “How do I get out to IKEA in Elizabeth, New Jersey, from campus?”

I shouldn’t have focused so much on the life logistics and thought more about what it means to be a writer. It was a case of I didn’t know what I didn’t know. Read on to discover 3 things no one tells you before you start a creative writing MFA.

When I first started my creative writing MFA, some of my classmates and I would sit in a basement studio in a complex where Simone Weil had once lived. We called it the Compound, and we’d talk about our writing dreams. Now, you’re probably thinking that everyone at an Ivy League MFA in Creative Writing comes from money, but most of us had taken on enormous debt and we’d done it because we had no concept of money because we’d never had any.

One of my classmates believed that if we pushed past writer’s block and finished our novels, we would all get six-figure book deals. I’m not sure where he’d gotten that misinformation about what an Ivy League MFA in Creative Writing guarantees you. We didn’t really want to disabuse him of this fact so early on—his energy was innocent and beautiful and we didn’t want him to become as jaded as the rest of us.

Deep down, we wanted so much to partake in this fantasy and live up to the idea that the Columbia MFA was a magical fiction factory. We knew about the success stories of the cohorts before ours: Wells Tower, Kiran Desai, Philip Gourevitch, Rick Moody, and Chloe Hooper.

Though one of the writers from the Compound went on to publish in The New Yorker, secure a six-figure book deal, and later win a MacArthur Fellowship, she was an outlier. (One member of our 43-person fiction cohort landed a seven-figure deal, but we’re talking lottery money—it’s not even close to reality.) The rest of us received three-figure deals from small presses and a few are still trying to publish a debut book. A writing career is really a long game.

The creative writing program I attended as an undergrad required work in three genres. There was no reading component aside from the weekly essay in my creative nonfiction workshop. My nonfiction professor, Lynne Bowen, ran the most organized class I have ever taken. I’m smiling as I think about her assignments and clear instructions. I learned more about the business of being a writer from Lynne than any other professor. She taught us the importance of setting and meeting deadlines.

Anyhow, due to the fact that we weren’t required to read contemporary writers in other genres, you can imagine how provincial we all sounded in these writing workshops. Most of us wrote in a way that was flat and unfinished and nothing like our own idiosyncratic voices—we mostly failed at achieving dead dude style.

I had read a lot of classic novels for my English literature major, but my engagement with living writers was limited to Margaret Atwood and young Canadian writers who I wanted to interview for my college radio show: Kevin Chong, Lee Henderson, Rebecca Godfrey, Annabel Lyon, Linda Svendsen, Zoe Whitall, Nancy Lee, Laisha Rosnau, Madeleine Thien, and Eden Robinson.

Aside from Canadian writers, at some point I read Zadie Smith because she was young and cool and a woman of colour who’d scored a big book deal and I was extremely curious to study her work and possibly emulate her. (Spoiler alert: I have never been able to come close to writing anything as extraordinary as White Teeth.)

I wrote my graduate school admissions essay on The Corrections because I have always been obsessed with gossip and scandal. Aside from this, I’d read a Jonathan Ames essay collection I’d picked up from the free bin when I interned in London at the style and culture magazine Dazed & Confused and I was obsessed with George Saunders. I’d read Haruki Murakami and Banana Yoshimoto, but really, my reading world before graduate school was very narrow.

The Columbia MFA required three craft classes a semester: it was an extraordinary amount of reading. Suddenly I was exposed to writers I’d never heard of before and I had to reevaluate my goals as a writer. I spent the hours on subway platforms after concerts reading novels, short stories, and essays. This was an apprenticeship. I began inching closer to developing my own particular writing style and voice.

Your classmates are your community, not your competition

When I was at Columbia, I used to sit in on the film program guest lectures. One day, director Peter Hedges screened his film Pieces of April, with a soundtrack featuring the Magnetic Fields. I have a really positive memory of his talk, which I’ll paraphrase to the best of my recollection. Hedges said that at the end of the program all of the film students in the room would have careers in the industry. Some of you will have very visible careers as directors, he said, while others might work in other roles behind the scenes. But every student who wanted a career in film would be part of the industry in some way.

I loved this speech. I looked around the room at all the future filmmakers. (Later, one of these students—my boss at my campus job—won a Silver Bear at the Berlin Film Festival.) Success was the work, not the recognition. And everyone in that room was part of a community.

Over the years, I’ve learned scarcity can turn some people into monsters. There are writers who treat other writers like competition, but the truth is other writers are your colleagues. The most important thing to remember is that your classmates in a creative writing MFA are your community. They’re the people who will celebrate your successes and console you during your failures years down the road. As I said before, a writing career is a long game, and you need to have friends by your side as you return again and again to the blank page to create your stories and connect with readers. 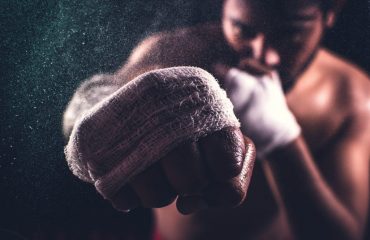